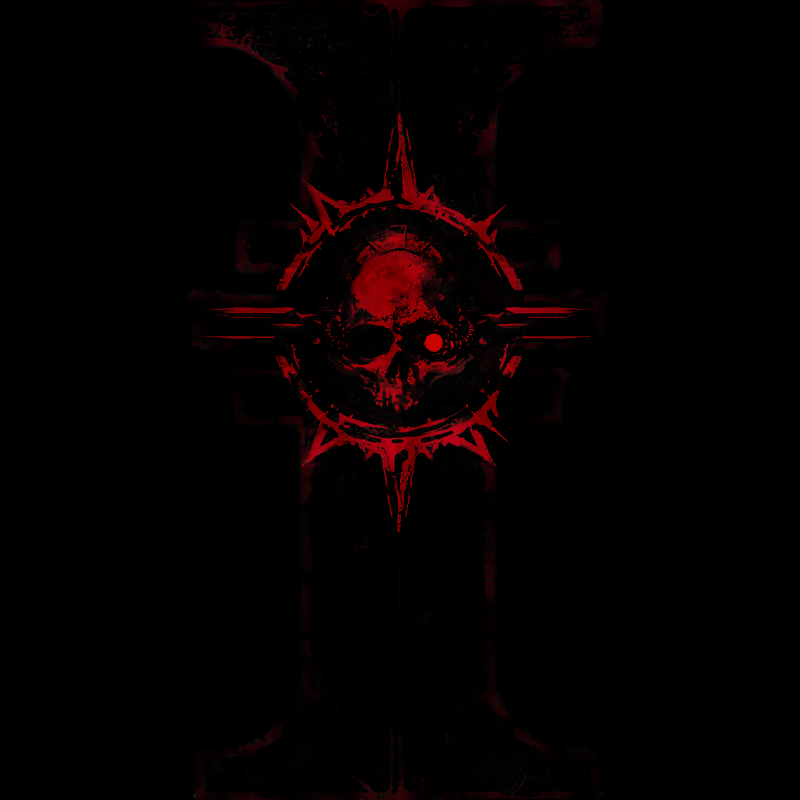 This is the home page for the Dark Heresy campaign “Emperor Preserve” in San Francisco. ONE MINUTE TO MIDNIGHT
The Imperium is tottering on the brink of ruin & disaster. Enemies surround mankind: terrible, rapacious and horrific enemies that seek to destroy humanity utterly. Across the Imperium, man is caught up in countless struggles to survive. Doom fills the air, and the end is nigh…unless the Emperor’s Inquisition can somehow turn back the overwhelming tide of dread & ruin…
EMPEROR PRESERVE US!!!

A special team of Acolytes of the Inquisition are being dispatched….

FOR THOSE LOYAL TO THE EMPEROR – REJOICE! THE WH40k RPG CAUSE HAS BEEN RALLIED UNDER THE Ulisses banner!

Hello jcuad
Appreciate your interest in joining the game but we’ve gotten a substantial response and the game is currently over-subscribed with a wait-list. I will contact you if the situation changes.

Thanks again for your interest.

Hey, I got in contact with you all through meet-up and would love to join up! Been really wanting to game dark heresy (I’m a big 40k geek) and this looks like a great campaign!

Hello Outcast_24
Yes, we’ve gotten a substantial response and the game is currently over-subscribed with a Wait-List.

Appreciate you expressing interest. I will contact you if something changes.

By the response you gave to Dutch, it seems you’re full up on players. If that changes or you can fit in one more, I’d be interested in joining. Thanks.

Hello Dutch
Thanks for your interest.

Unfortunately, I cannot accommodate you because our game is in-person only (it appears from your profile you’re located in the Netherlands) and is currently full.

You’ll want to use the link at the top of the screen “Campaigns”. Then on the right margin of that screen you’ll see various filters you can apply – but the main filter you’ll want to use that you’ll see there is “Looking for Players” a setting that campaigns can turn off and on. That should limit the campaigns then listed to only ones looking for more players. I’m not aware of a filter you can use to only show those games that are open to players participating virtually.

You may want to also use the website that Obsidian Portal is partnered with, Pen & Paper Games. They have very good filters that, I believe, include searching only for virtual games.

I am new to this but would like to join. How does it work?