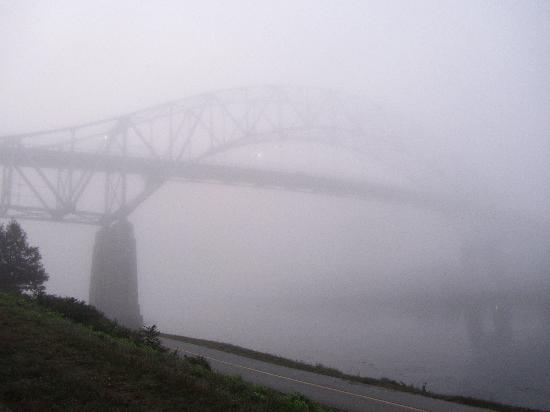 The Acolytes learned from Louvenia, who runs the boarding house they were staying in, that the structure under the bridge was the headquarters of Dravland . It was an organization that sounded essentially to be a mercenary organization that specialized in bounty hunting.

Acolyte Arion went in the front door to determine whether this group could be retained to locate the elusive Barabbas. They reasoned that this whole area was Dravland’s neighborhood, would have connections with the various regional gangs and specialized in finding people. The discussion to hire them was going well, but when Arion provided information about this Barabbas whom they sought, things took a different turn. Members of Those Left Behind were already there & were just about to identify and take custody of this same young ganger. 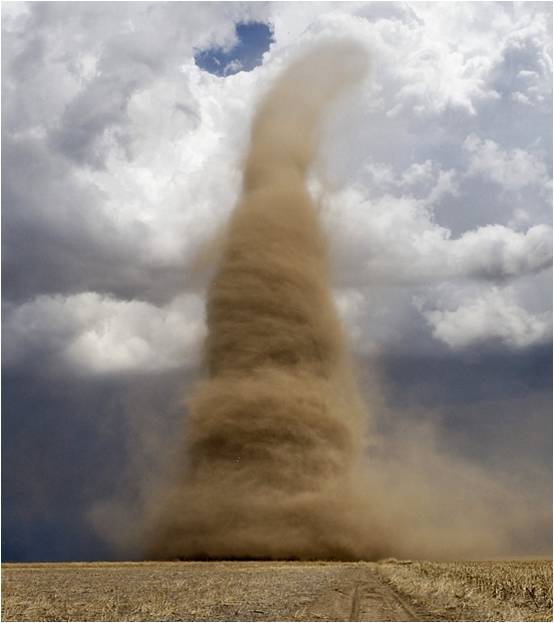 The Cell escorted Barabbas’ robed TLB escorts back to the gang’s headquarters, which they were becoming quite familiar with. However, as Acolyte Intios was taking the opportunity of the lengthy walk to question the juvenile they’d sought for so long, a sudden howling gale wind erupted around the group, driving a number to the ground. The robes of a couple of the TLB members became dislodged revealing obvious mutations, including the absence of a mouth with one. Barabbas unsuccessfully tried to slip away in the confusion and, after the minor whirlwind ended as suddenly as it began, the Acolytes considered Barabbas’ responsibility for it.

The party arrived without further incident at the TLB headquarters below the Denita Corp. building, and their headaches, nosebleeds & general discomfort in Urok’s reception chamber renewed. They convinced Those Left Behind to release Barabbas into Sciscitatio’s custody, asserting that it was important to their investigation into who had desecrated Apker Cathedral. In return they agreed to share anything they found out with Urok, ogryn leader of the gang. They set out towards District I.

First though, they located the address they’d found on the corpse of Thal Varus, who seemed to have been proselytizing with those still in District II. In searching the premises, they found pious artwork, an extensive collection of mostly religious books & a lock box – the existence of which had been suggested in the Ecclesiarchal office they’d searched previously. Inside they found various ornate pieces. During this time in the late Varus’ domicile Barabbas & Karpath got into a tussle, suggesting it might take some time for Sciscitatio to adjust to its new member.

While continuing on their way to Prime, Arion had them stop at the location of a glyph on a wall he’d taken great interest in during the Cell’s initial journey into District II. In reexamining the drawing, he discovered that it was covered in some kind of clear oily substance. He told his fellow Acolytes they were free to proceed on without him, but he needed to stay there at least for the night. The blade-wielding assassin went off looking for a high-story dwelling where he could keep a vigil over the etching. Not understanding the purpose, the rest of the Cell nonetheless searched for their own deserted domicile to wait on the conclusion of this mysterious “errand”.