The one where everyone became a cyborg at the same time

EMPEROR PRESERVE’S ONE-YEAR ANNIVERSARY!
The 12-month survival of a campaign is nothing to sniff at – an atta’boy to all acolytes of the Emperor, past & current! 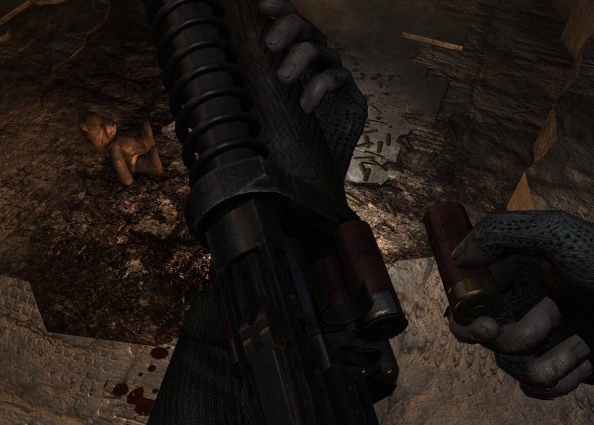 Taking a defensive position in the room of Inquisitor Karkalla’s group, I reloaded my shotgun. I was bleeding heavily from grenade shrapnel, but the will of the Emperor drove me forward. Blessedly, the lights had returned in House Strophes just in time for us to make a stand. The door crashed open, and Arion quickly ran into the hallway, weapon in hand, and the sound of the striking blade echoed in the room. Trantor lay dying in the corner, as two intruders edged around the doorway, exchanging gunfire with Intios, Odessa and myself. At some point in the melee, Odessa was struck down by a shot to the chest, and I ran out of shotgun shells. I ran toward Trantor and grabbed the autopistol off his seemingly lifeless body, but never had time to use it. My last recollection was seeing a grenade land in the room as I covered my eyes with my arm. While Odessa, Intios and I were mortally wounded, Arion dispatched the remaining intruders with his quick blade.

I awakened in a hospital room, with my right arm replaced by a seemingly well-crafted mechanical substitute. I soon learned that Odessa and Intios had received similar accoutrements. While we were recovering from surgery in the hospital, Arion recovered more information to plan our next move. He learned that the intruders were likely from a mercenary group known as Pressure Point, but we were unlikely to find out who had hired them or for what purpose. He had also learned that Laurent Strophes would likely be able to provide us cover stories as facilities inspectors should we choose to pursue our lead to Ambulon. 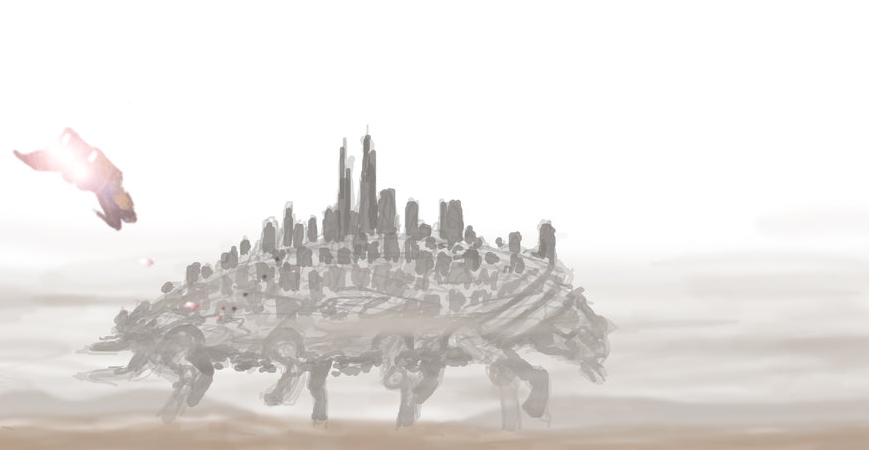 Rather than make the arduous journey to Ambulon, we chose to follow a closer lead that Arion had investigated. He had a contact with additional information on the black-robed figure, Theodocia, but who wouldn’t provide the information until we’d dispatched a figure named Rolando, who was down in the underhive. We traveled to the underhive, with me traveling separately so as to arouse minimal suspicion as to my connection to them.

In the middlehive, we procured a flat-bed vehicle by promising to return it in good condition, with only a little bit of coercion on my part. We also procured a weeks worth of provisions, including food, water, batteries and ammunition. We knew that our target was in the Noma quarter, 50 miles west of a location called the crumbling tower, and began our journey through the darkness.
————————————————————————————————————————————————————
I couldn’t find a warp daemon blowing out the cake for Emperor’s Preserve