Undertow hideout in a fish factory?

Biologis Adept Talanis’s medical report confirmed what we discovered earlier. The unidentified body was deceased for three days and wounds were postmortem. The exam did discover small carvings on the skin that formed a small sigil. The exam could not confirm any xenos DNA within this body.

We went over our leads and decided to use public information to take a closer look at the list of victims. 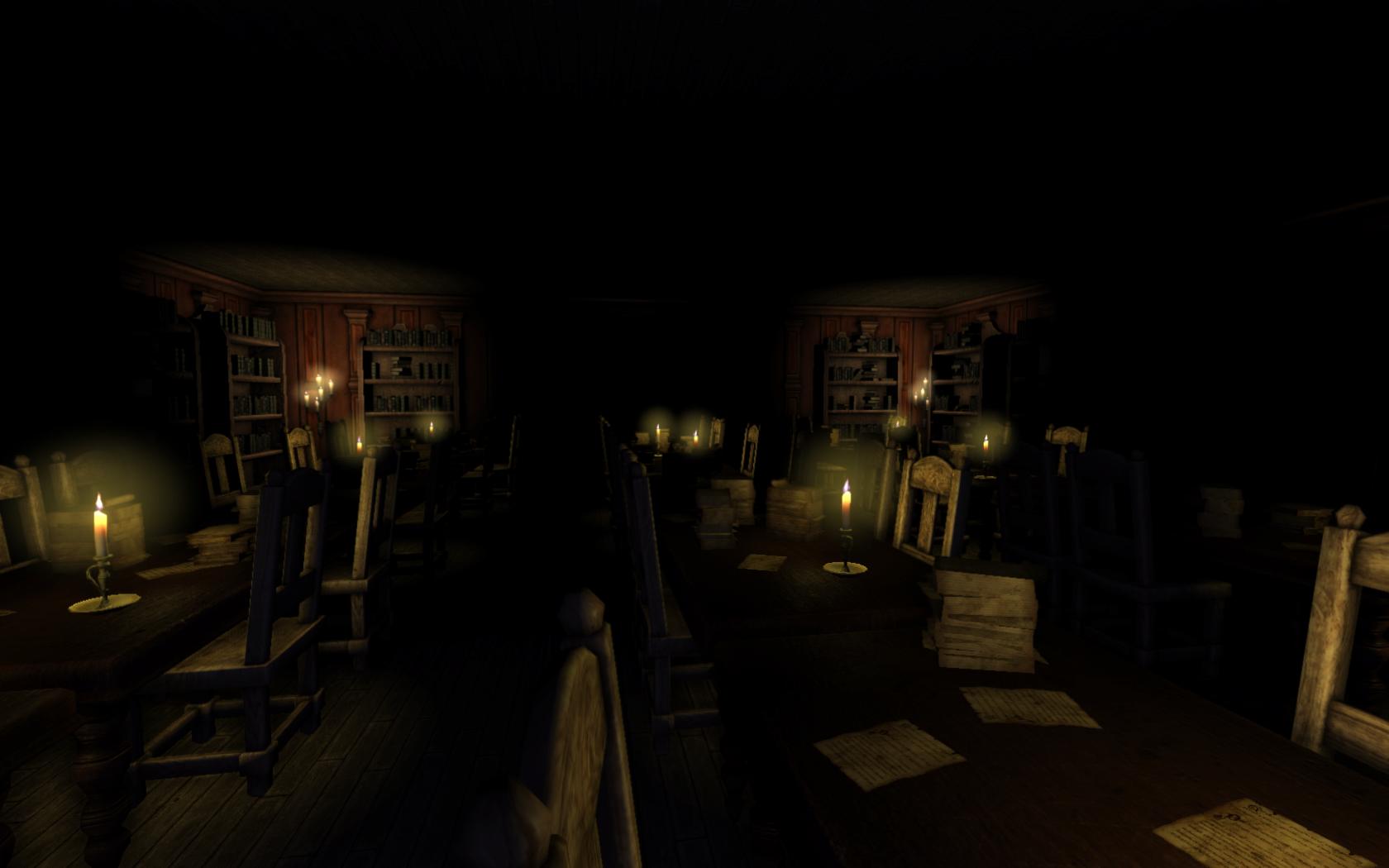 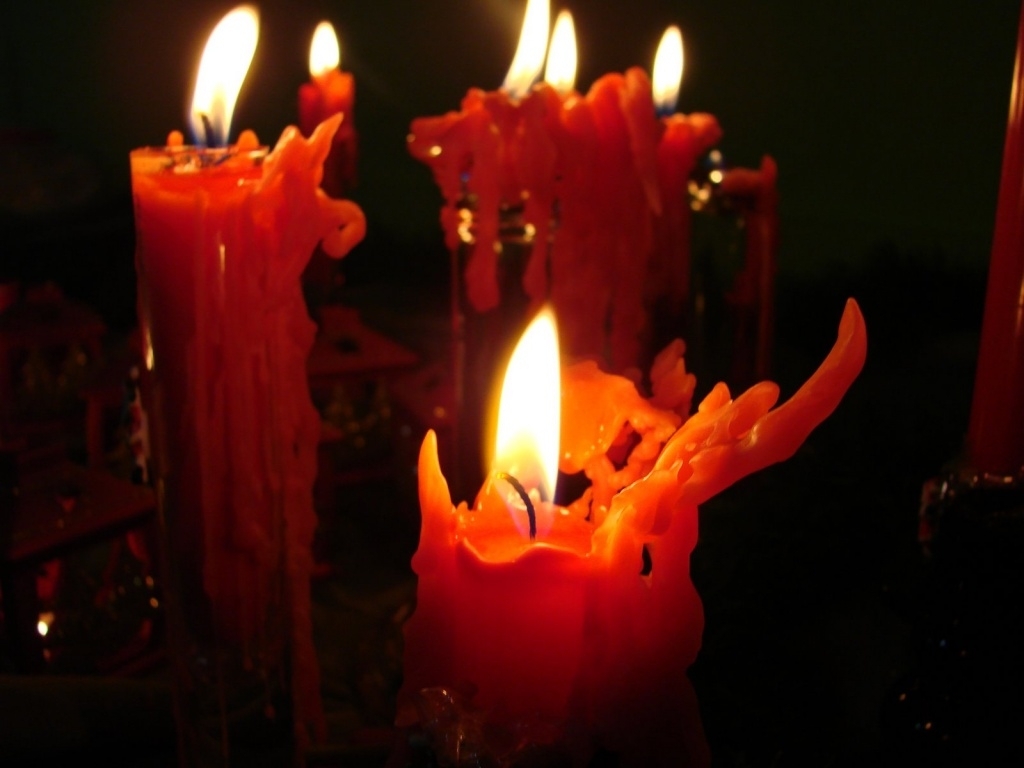 We were told by one of the Arbitrators that the Administratum Adept in the Folly was the local historian. We were directed to sub-level two where we met Scrivener Anneliese Courtois. She was surrounded by paperwork and the distinct pattern of her candlelight was clearly of prescribed Administratum protocol. After her initial surprise to see our group in her working area but also in sub-level two at all, she greeted us openly after introductions. She was able to speak of many rumors of the Folly involving xenos artefacts. She distinctly mentioned the Statue of Thiry, which was said to bestow blessings. She also mentioned a mirror that may have been used to see the future.

We asked Constantine for an audience with the Arbites Marshal. We were able to meet the Precinct Marshal Colchis Skarmen. Skarmen’s office on the third floor was playing tricks on my auspex. Seems to be some sort of electrical jamming that I am not getting anywhere else in the Folly. Skarmen told us that he took over recently after his predecessor Precinct Marshal Denarus Broad was killed during the Empty Men incident. Skarmen did give us the name of PDF Commander Georga Gottay. He said the Arbites would be glad to setup an introduction for a possible meeting.

With our equipment checked out and Carrus Nazal released into our custody, we were ready to set off in search of Juvinal Priator. Nazal stated that he did not know Priator directly but knew that he worked out of a fish factory in Celestine Wharf within district XIII. Since we were to travel by waterway, we called on Ardite once again to pilot our skiff. 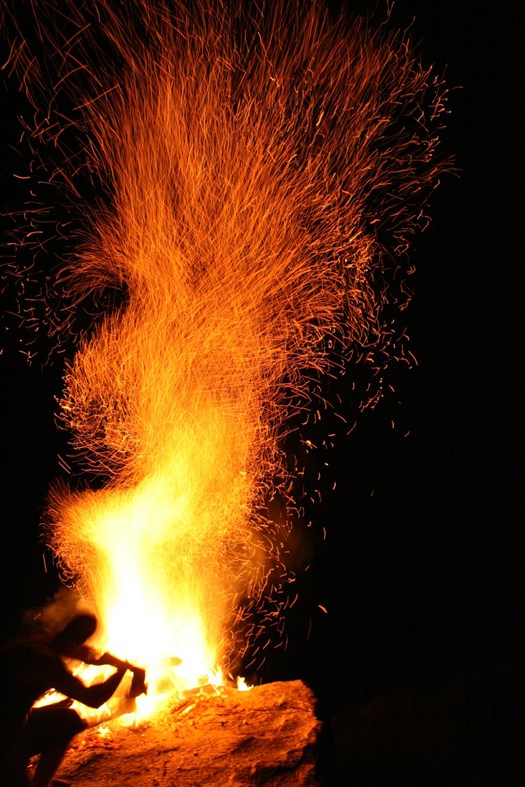 The trip took roughly five hours when Ardite told us we were at our destination. We then set off on foot to find this factory. Nazal directed us to one of the larger intact buildings within the area. After going through the gate and into the front door, the distinct smell of rotten fish hit us immediately. Near the center of a large room, we discover three dead bodies lying near a barrel that looked like it was used for a pit fire. A few seconds later, we hear a voice saying, “You’re surrounded, what business do you have here?” We simply replied that we were looking to speak with Priator. The voice told us to drop our weapons and to step outside. My auspex confirmed that there were at least 7 life signs in the area.

We dropped our weapons and were met by 5 ganger types. Barabbas confirmed that they were probably Undertow. We were briefly searched and could see two gangers go into the warehouse with large sacks to gather up our equipment. I saw one of the gangers start to search Barabbas and then quickly stops once Barabbas whispers something to him in a low voice. It was at this moment that purple embers exploded into the air around Barabbas and everyone in the vicinity starts to catch fire.

I took some initial damage from the fire but was able to roll onto the ground and put it out. I looked up to see some of my fellow acolytes still on fire. I helped Kaunitzer put himself out and then we helped Barabbas. While all of our cell were finally extinguished and standing, some of the gangers did not fare so well. The gangers all seemed a bit stunned. Maybe even surprised that we did not run away. Hopefully the Undertow will not look at this incident with too much apprehension.