Nobles seem to have more fun than bodyguards.

After acquiring undercover outfits to go into investigation of House Guljian. We proceeded to talk to Arbitator Haug Godgraffen to get our fake identification so that we could get into Whittich Spire and the The Shiny Goblet. Once we got our fake I.D.s we went to the portal to the Spire. There seems to be a large amount of unrest on the planet as the GlorAuthority have set up machine gun nests at the entrance to the Spire. There also seems to be a larger than normal amount of security at the portal. With our new identities of Lord Karel de Raaf of Fenksworld for Intios, Solar for Arion, Darial Garghrophic for Odessa, and Canto Zarkov for myself we were able to get through the portal without trouble. 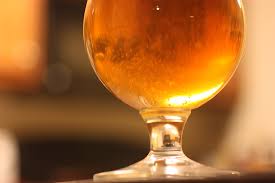 We then proceeded to the The Shiny Goblet, as we were told that that was a common area for nobles to hang out. Odessa and I stayed outside as bodyguards while Arion and Intios went in to converse with the nobles. From what I could hear from the microbeads that we had, most of the information that we have gathered was fairly arbitrary and useless. The little information that we had received about our primary suspects at House Guljian seems to match up to what Cerrat Molia had said about his House. House Guljian is in a very rough spot economically right now. We learned that this most likely means that they fell out of favor with the planetary government. We also learned that the other nobles treat House Guljian as lower class and that House Guljian are barely even nobles currently. If we have to end up storming House Guljian this will work to our advantage. We also learned that there was an Imperial Guardsmen hall that most of the veterans from the Guard like to go. 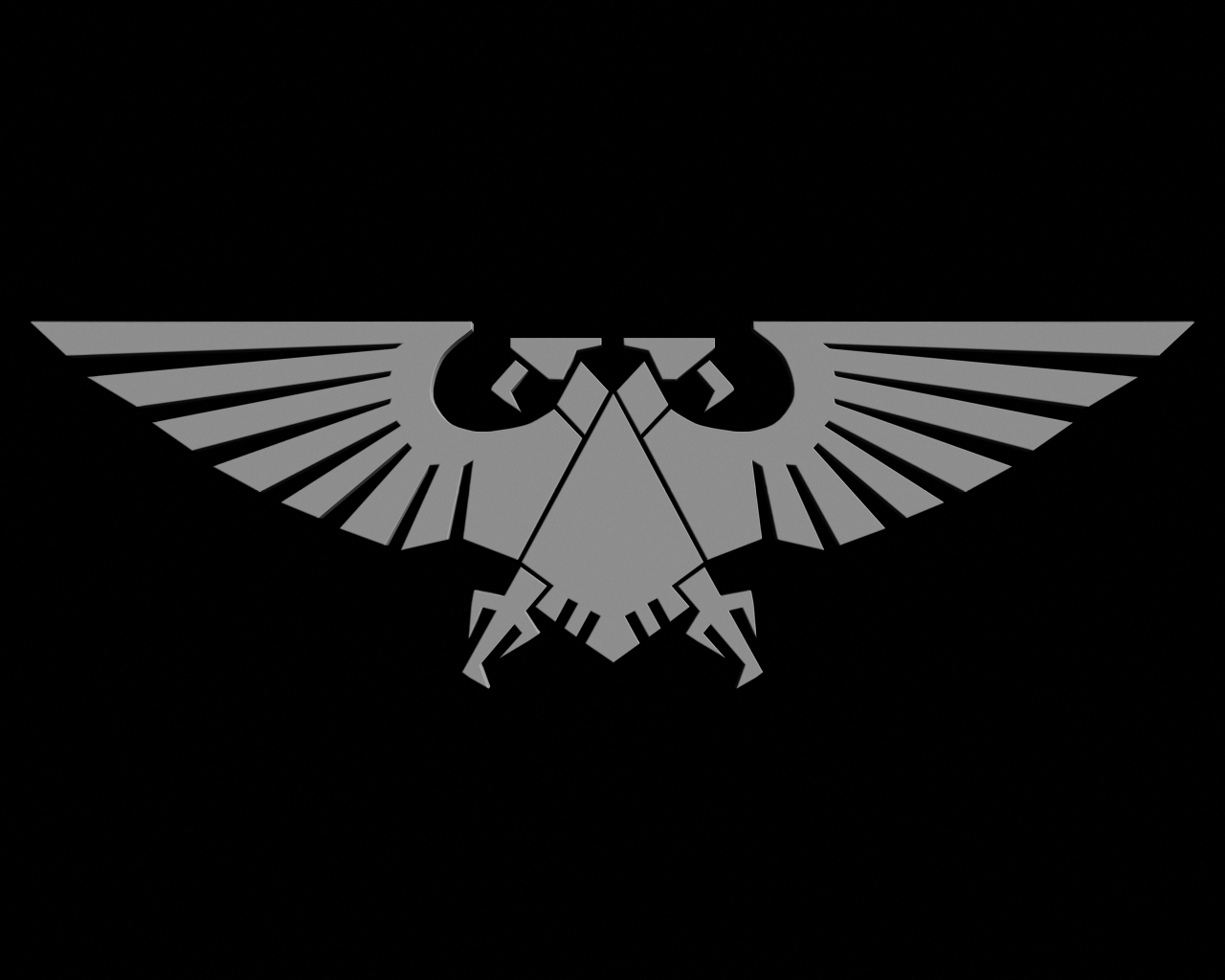 We got directions from some people at the The Shiny Goblet to the Veteran’s of the Imperial Guard hall and headed there to gather some more information. We gathered some more arbitrary information with little of it pertaining to House Guljian. We did learn that one of the family members of House Guljian is currently serving in the Guard.

During the investigation into The Joyous Choir the Cell used a set of covers for quite a few sessions, and I should’ve had you guys flesh them out with some details then – we didn’t even have names for them. Last session, when the decision was made to use the same covers, I figured it was way past time to move beyond, “I give him the name that I’ve been using…whatever that is.”