NOW, where's this teenager with a bad complexion we crossed the sector to find....

The Acolytes of the Inquisitorial Cell Sciscitatio continued to battle the raiders who had attacked the armored barge on the waterways of Sinophia Magna on the frontier planet of Sinophia. Two of their number had fallen, Tilusch Kaunitzer & Karpath Rommulus.

Intios maintained the sniper position he’d found high up on a gantry, but quickly ran out of viable targets from his perch. Arion, having dispatched the two raiders he’d found on the back of the barge, made brief contact with the crew he found there. The assassin then proceeded to cut & hew his way through all the tattooed disheveled foe he found and worked his way forward, creating a crimson path. 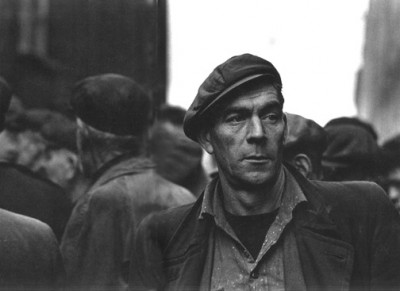 A couple of dockworkers, knowing the sounds meant that a merchant barge was under attack, grabbed what weapons they had & sprinted towards the las bolts & shotgun blasts. Ardite & Skarky made their way aboard the stricken barge, but found their foes already in retreat.

The raiders apparently didn’t like the way the battle had turned & were now turning tail, belly-crawling towards the boats tied to the front of the barge while hurling firebombs to cover their retreat. Intios, having adjusted his position to the ground, picked off a couple before they reached the skiff with the mounted heavy weapon. He managed to also fatally hit one of the other skiff’s drivers. One craft of raiders did successfully speed away, as did a couple more attackers who slithered into the murky waters of the canal. 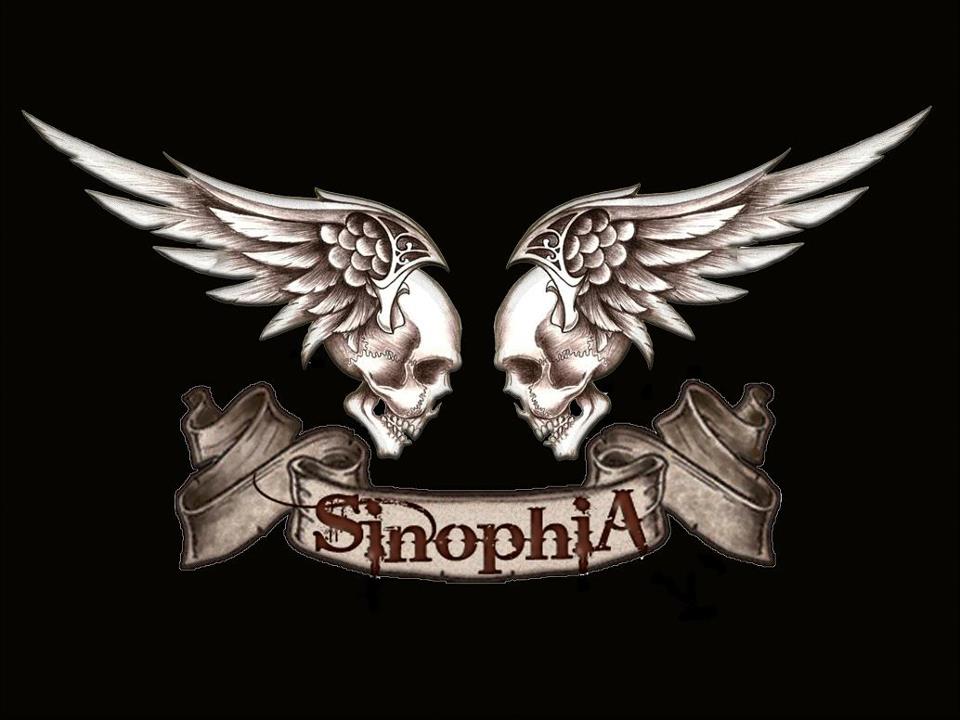 Shortly thereafter, a substantial force of Sanctum Enforcers arrived aboard skiffs and began questioning the crew, as well as tending to the wounded. The Acolytes identified themselves as Inquisition, and gave a statement as to what had occurred. A medic examined the fallen Inquisitorial soldier to the sound of the Enforcers promptly executing wounded raiders. The Acolytes’ wounds being beyond the abilities of field treatment, the Cell hurried off on one of the raider’s skiffs, using the dockworker Ardite as a guide.

They reached the beach near Haarlock’s Folly and were met by a couple of Adeptus Arbites, who’d been alerted by the Sanctum Enforcers. The Arbites drove Sciscitatio to the imposing tower, which had been recently repurposed to an Arbites Precinct. There they finally made first contact with Adjutant Fihad Constantine, who had sent the communique’ asking for Inquisitorial involvement in the first place. An Arbites officer was ordered to drive the Cell to the Commercia District, which they were told had the best medical facilities in Sinophia Magna. The city’s Surginarium had closed some years ago, and the PDF’s medical facilities had been destroyed in the action that hopefully cleansed the planet of Logician’s earlier that year. So a medical supply house in the Commercia had been repurposed to a med-lab and a Mechanicus Biologis with other duties had been pressed into service. 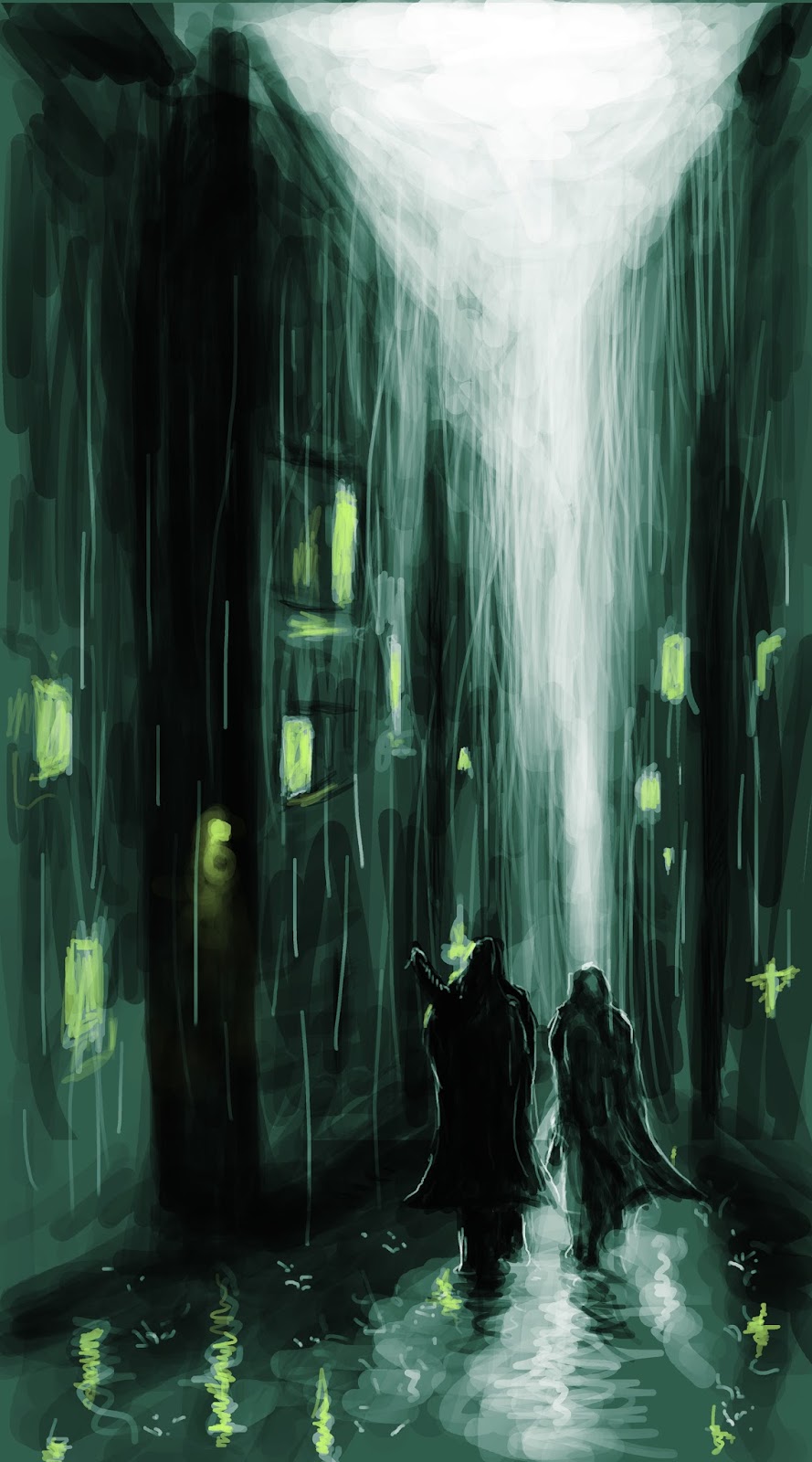 Acolyte Kaunitzer struggled to overcome his grave injuries, but within 5-6 days the entire Cell had miraculously bounced back from injuries that included two near death. Two of the Emperor’s servants first strove to recover equipment lost in the dirty canal water. After renting a suit for water salvage from a willing merchant, they managed to find most of what was lost…though not all in working order.

With that, they headed back to The Turning Hand, on the border of the Commerica District, to see what goods they could acquire. Acolyte Intios rolled up his sleeves & worked Mateo Pinto pretty good, one of the merchants he was able to find in the mostly empty cavernous halls there, who had provided the survival suit earlier.

In their limited travels around Sinophia Magna so far, the Cell got their first taste of observing distrustfulness of the population. Obviously, the Cell is a group of grim looking, armored & heavily armed strangers. However, even beyond the Acolytes sticking out, citizens distrust & fear of strangers could not be missed. The other feature of Sinophia Magna that was not possible to overlook was the nearly ever present precipitation. It had let-up briefly after their battle for the barge, but had not truly stopped raining since their arrival.