The Assault on House Strophes

It has been said in Inquisitorial quarters, that acolytes without enemies are useless

There were noises in the still early hours in House Strophes. They roused Arbitrator Terlian Cascius, who rose to investigate. He found the power out in his room so, grabbing his service stablight & shotgun, he left his room to investigate. Seeing that the power was out on the whole floor, he entered an unlocked room across the hall in search of staff. He woke & instructed the one he found to awake the noble from Fenksworld & his retinue. The servant reluctantly complied, preferring to awake his colleagues to see what the trouble was with the power. Arbitrator Cascius followed the man, not knowing where the acolytes’ rooms were but wanting to be joined with them. 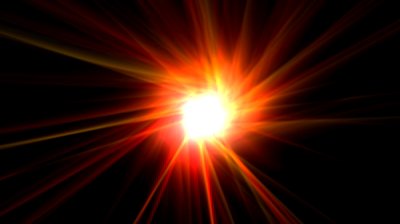 Upon egress from the servant’s quarters Cascius came under las fire from the darkness off to his right. Sustaining a wound to his torso from the searing bolt, he raced back into the servant’s room that he had just left, looking for cover. The wounded Arbitrator took cover behind a dresser cabinet in the back of the quarters & there ensued a gun battle between he & two unknown foes armed with las weapons…and grenades. Despite a heated exchange of fire & multiple small explosive devices tossed in his direction, the heavily injured Terlian held his ground.

The sound of the las fire was notably muffled but the explosions and shotgun fire of Terlian was far more difficult to sleep through. Down the hall some distance, the various members of the Cell awoke. The acolytes were not aware of Terlian’s presence in House Strophes & eventually, over their micro-beads, seemed to find their numbers accounted for unharmed in their respective rooms. They variably prepared defensive positions or began strapping on armor.

Sensing he could not hold out forever in his current position, with his stablight in one hand & shotgun in the other, he made a sudden break for it, dashing out of the room past surprised foes. A foot chase ensued down to the next level & then, using another staircase, quickly back up to the very same level. Abitrator Cascius managed to stay in front of them long enough to find the room that the Inquisitorial Cell had holed up in.

Simultaneous with the Arbitrator’s efforts to stay alive, two invaders overcame the simple interior lock of Trantor Severus’ room & began a feverish automatic-fire firefight at 3-4 meters. The Omnissiah’s servant acquitted himself bravely but before long fell to his attackers’ onslaught.

Arion, Intios & Odessa all followed the sounds of combat through the darkness of the hallway to Trantor’s guestroom, in time to see their comrade fall. Arion cut down one of the foes and the other, now badly outnumbered, raced out of the room. 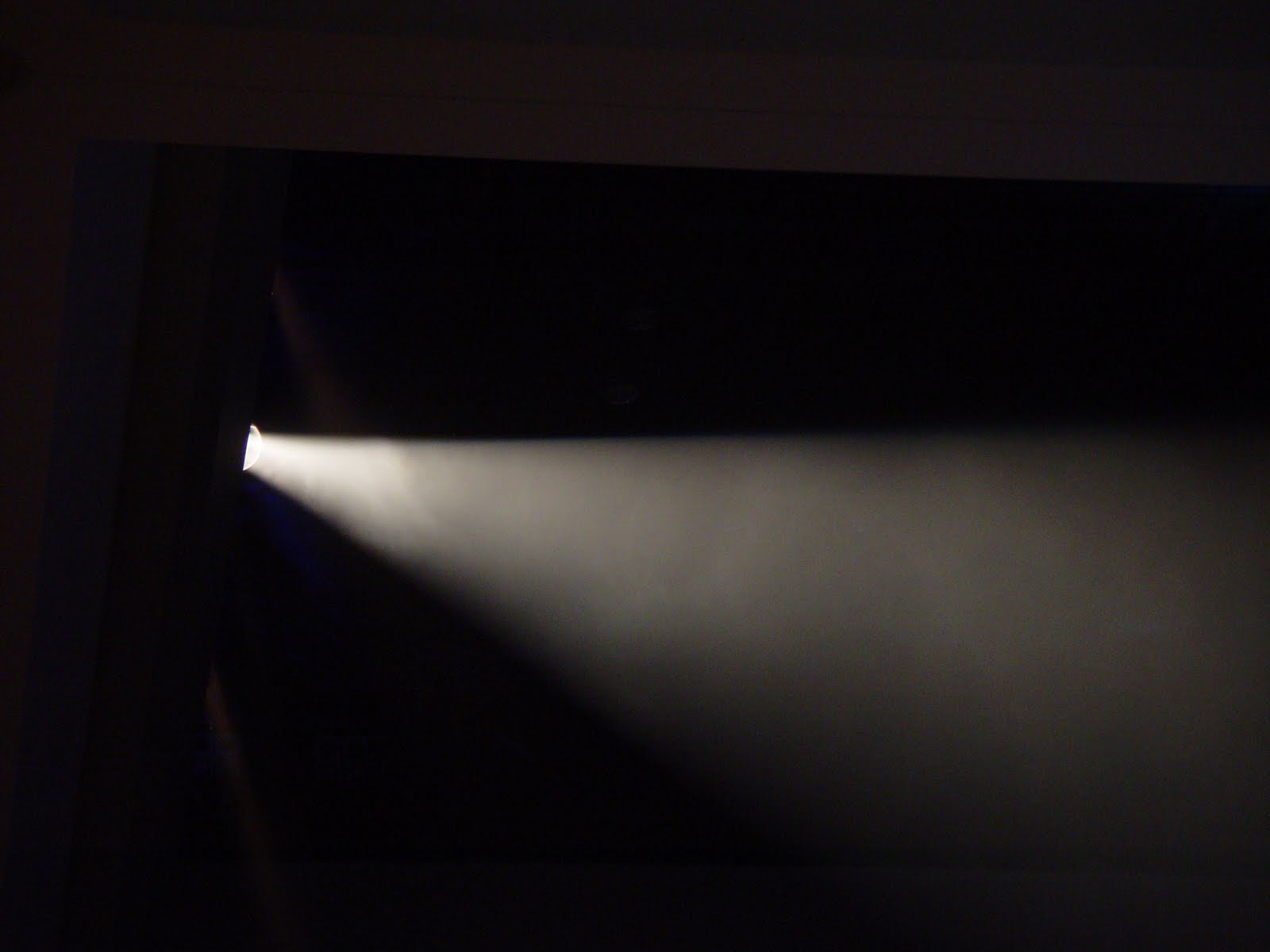 The Cell’s warpish maven, Odessa, very shortly thereafter stepped out into the hallway. It was pitch dark, except for a stablight some 15 meters (45 feet) away pointed at her, or at least in her direction, and being held by an individual running down the hall at her. Emperor be praised – she introduced the fleeing gunner, who was behind the individual sprinting at her with the stablight, to two crackling bolts of bio-lightning…sending his sprawling form into the stairwell a few meters in front of him.

That happened just as Terlian, staying just ahead of his multiple persuers, ran up the stairs back to that floor and rounded the corner into the hallway where Odessa had unleashed her destructive energy. The Arbitrator seeing allies, headed for the room Odessa was standing just outside of & ducked inside. Odessa, undoubtedly greatly surprised at seeing the Arbitrator run past her, then steps back inside the room herself, but peers out into the darkness in the direction Terlian came from.

The acolytes in the room administered first aid to the unconscious Trantor and any others that needed it. Others tried to find cover, anticipating an attack. At that point a frag grenade settles & explodes just outside their open doorway, fragments hitting both Odessa & Terlian. The acolytes slam the door close & lock it.

Several handfuls of seconds later they hear activity on their door from the other side. Not too long after the door swings open hard, hitting the wall, with no one visible in the doorway. Almost simultaneously a grenade lands & explodes in the middle of the room, catching Terlian & Odessa in its blast radius. Terlian tries but fails to gain the top of the table in time before the grenade, at ground level, explodes. Intios was quicker & heaved himself on top of the table before detonation, affording himself its cover. They both suffered injuries from flying metal fragments.

Arion ran out of the room, past their attackers and sprints down the corridor towards his own room. One of the attackers in the rear was watching with gun ready for anyone charging their way & let go an errant las bolt at the running assassin, as he passed by.