I really thought the Brother-Sergeant would say goodbye

From my position behind the rocks near the Dark Eldar’s first insertion point, I am accosted by two Dark Eldars using their blade weapons. After I have fallen into my own pool of blood, one of the Dark Eldars puts me into manacles. To my surprise, the two Dark Eldars leave me to bleed out. I am still conscious but unable to free myself from the manacles. Lucky for me, my hands were bound in front of me. I am able to sling my backpack over my head and get to my medkit. With my blood loss stopped, the fuzziness in my head seems to clear up.

At this moment, there are all sorts of chatter on my internal vox and external mic. I hear Brother-Sergeant Agamorr shouting as boltgun rounds go off. Arion is engaged with various Dark Eldars and Odessa is still perched on top of the container. It seems Sergeant Forden’s treachery was met in kind by Odessa as I see the remnants of his body aflame on top of the container.

Unfortunately, the other members of Calculus-Logi Trempan’s team did not survive the Dark Eldar onslaught. Moments later, it seems the entire cargo hold starts to shake and shift. I lose my footing a few times but I am finally able to regain my balance and run towards to containers. It is evident that the Imperial Navy has started their bombardment of the space hulk. The majority of the Dark Eldars start running towards their initial breach. They must sense that the space hulk is being torn apart.

I am able to get a quick glimpse of Arion’s last fatal blow on Akirvas as his helmet is torn in two. At that moment, Odessa jumps off of her perch and runs towards Akirvas’s body. I hear Agamorr’s voice telling all survivors to rally on his position. I position myself onto the hover cart and work the controls enough to glide myself towards Agamorr. As I meet up with my team members, I see Arion carrying Lady D’s body and Odessa carrying Akirvas’s helmet. As the cargo hold shakes some more, Agamorr yells, “Time to go!”

We rush onto the deck with the escape capsules but notice that there is no power on the entire floor. That’s when we hear the whispered voice of Vogel saying, “Trust in the Emperor, for the Emperor protects.” We all jump into our escape pods and feel a sudden burst of energy pushing our pods away from the space hulk, which is now 1/8 of its original size. I quickly get on the modified vox caster and send a hail to the Imperial Navy for rescue.

Our time convalescing on Scintilla may have taken weeks. Once we were on our feet, we decided to make a visit to our inquisitorial contact, Septimus Dexter. We wanted to inquire if he knew anything more about the daemon Nekaybraianon, the Luminous Reproach or the Liber Daemonica. He told us that these are guarded secrets of Ordo Malleus. We had Dexter take an image of Akirvas’s helmet and he said he would look into clues he can discover. 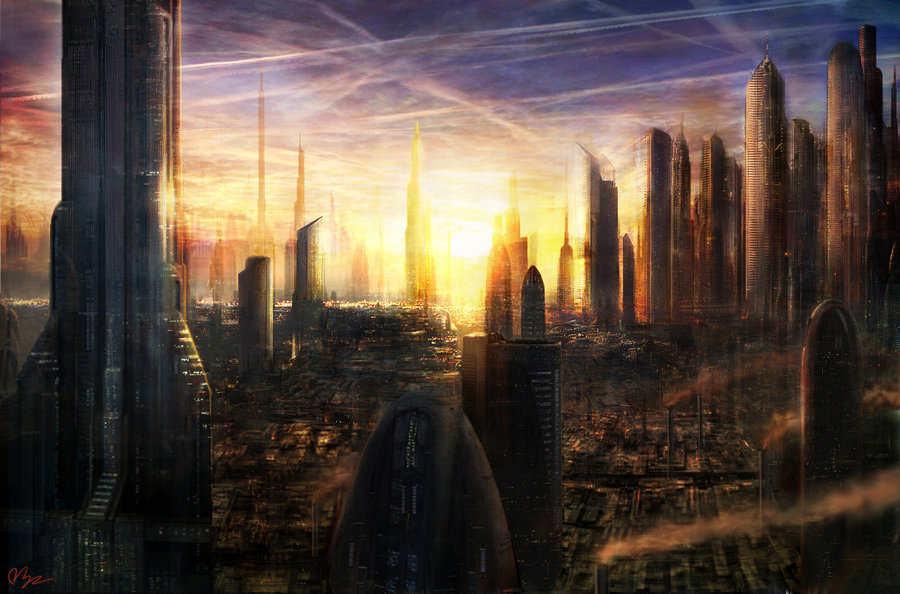 We were soon contacted by Inquisitor Karkalla to meet him on the 125th floor of Tricorn Palace. We arrive and see an enormous open deck with a grand view. We immediately see Inquisitor Artanyan and his acolyte, Bassi. There are various people around one covered body atop a pyre. We find Inquisitor Karkalla standing next to the pyre. He thanks us for joining him and congratulates us on a job well done on the space hulk. Karkalla tells us that the body on the pyre is the witch hunter Fhendahl. Fhendahl’s team had tracked the Burning Princess to Dusk, where they were annihilated. We wondered if this Burning Princess was the one we found clues of on Hesiod’s Wake. The young girl, Ignis, may have been referred to as the burning one.

Karkalla motioned to a gentleman nearby who was dressed in formal Imperial Guard clothing. Karkalla introduces us to Lieutenant Karpath Rommulus. Karpath, who stands at six feet nine inches with grey hair and yellow eyes, tells us he is from the 89th Sepheris Secundus Maceries. I know that Maceries is High Gothic for “wall”. While Imperial guards do not serve as planetary defense forces, I wonder if his time on the frozen planet was guarding from threats beyond or within. Karpath has burn marks on his face and body and a mechanical left arm. He tells us that he is the lone survivor of his unit due to an Ork incursion on the planet Graia. At age 28, Lt. Karpath is much older than most standard Imperial Guardsman. His knack for survival must have garnered the Inquisition’s attention. Karpath proudly proclaims, “Reporting for duty.”

Karkalla proceeds to tell us that he has put together a joint Order Hereticus and Xenos taskforce. He hasn’t rolled it out yet, but we are the first members of the Saint of Vigilance Sciscitatio taskforce. From High Gothic, the direct translation would be "ever seeing, ever looking or ever investigating.” But from the context of how Karkalla was using the term, he most likely means Relentless Vigilance. Karkalla has tasked us with assisting Interrogator Fredelinus escort four individuals to the Solomon system.

After a visit with the quarter master, we are ready to travel to Solomon. It looks like we have another shuttle to catch.