"Lord" Intios & his entourage are set loose in the Spire

Vaarak’s Cell having been seconded to Inquisitor Karkalla, they completed Julia Strophes’ crash course in nobility comportment & began the investigation. Concerned that “Lord” Intios’ inclusion would jeopardize their cover, the Cell sans the adept-militant ventured down to the middlehive for their rendezvous with Laurent Strophes’ hawkshaw, Vorlin Orday. 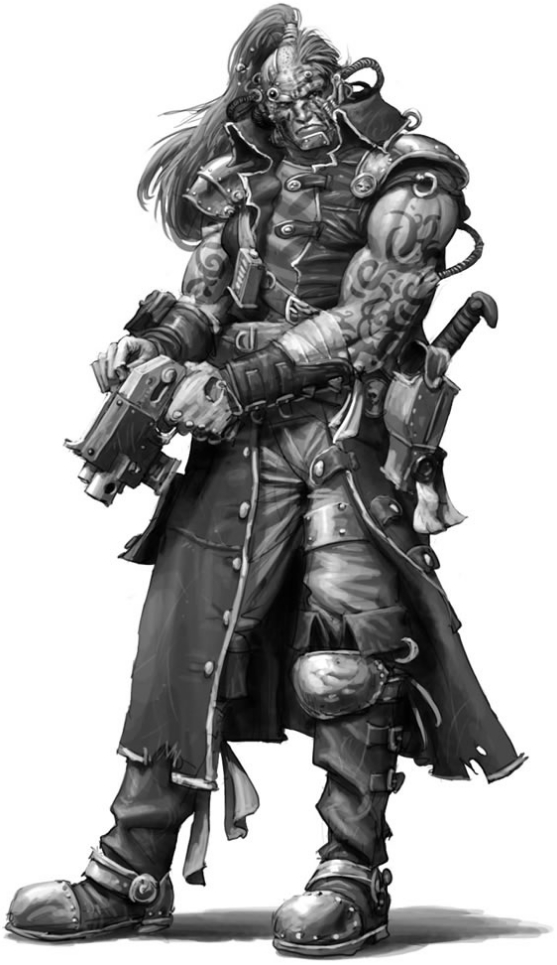 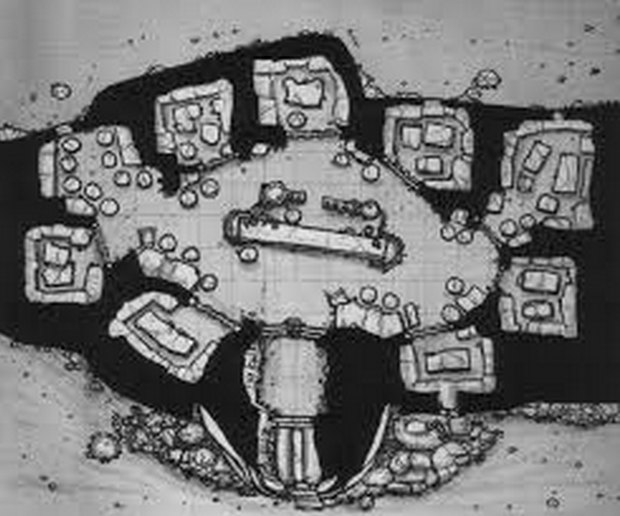 They rendezvoused with him in a private booth at The Barking Saint. The bounty hunter warns them to turn down whatever job Strophes is offering them. After some cajoling, Orday relates to the Emperor’s men-at-arms that it seems the Joyous Choir is distributing an extremely expensive & potent narcotic known as “Farcosia”. He’s pretty sure Strophes’ niece was hooked on it, as are probably many of the Choir members. He theorizes that Saia Strophes overdosed on Farcosia and either died in one of the Joyous Choir’s churches, or perhaps during one of their workshops, and they got rid of the body & covered up the incident to prevent a publicity-causing scandal.

He knows that normally the Adeptus Arbites would normally care less about any drug, no matter how powerful or illegal (locally), so the rumors of their interest in this drug makes what’s on their dataslate that he took all the more curious. He’s pretty sure these Joy Boys have found out about his acquisitions from one of their senior members & are on his trail – and have some well-placed allies in the Magistratum…so he’s bugging out.

The Acolytes strike a deal to buy the dataslate from him for 1,000 Thrones. He says it’ll take him a bit to retrieve where he’s stashed it but will contact Laurent Strophes to arrange another meet shortly, again in the middlehive.

On the way out of the bar a gunfight erupts between various patrons. The Acolytes retreat back into their private seating until the smoke has cleared & the winner decided.

The Cell then finds the middlehive location of the Joyous Choir they were told about by Julia Strophes. It was getting later on in the evening by the time they found it & it appears the last gathering was just getting out for the night. They spoke to an officiant there & an older female attendee named Dania. They were given a brochure & encouraged to come back for a ceremony. 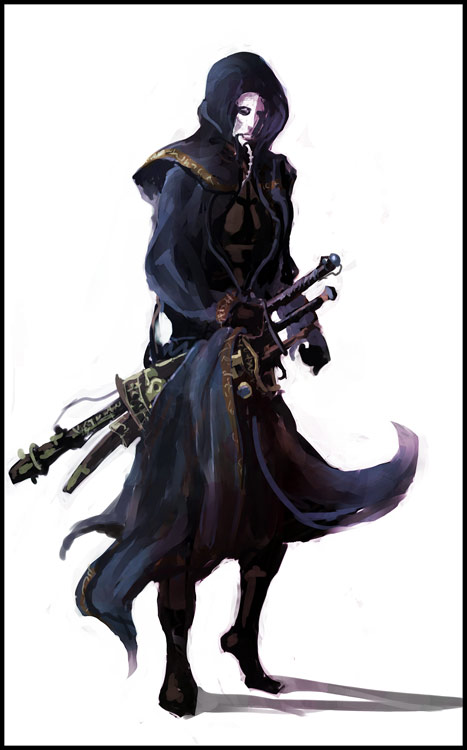 They returned to the Strophes’ estate in the Spire and shared their activities with Laurent. That night members of the Cell encouraged Arion to quietly explore the Strophes’ estate after everyone had retired for the evening. Reluctantly, he started having a look around the 2nd floor, where the Acolytes individual guestrooms were. After a short while, despite his cohorts encouragement, he thought better of it & retired for the night.

The next day was spent largely in preparation for the soiree that evening being thrown by Lady Borella. The Strophes had been invited to the party. Julia knew that Lady Borella was an influential supporter of the Joyous Choir & had arranged for her “cousin” and his retinue to attend. It appeared to be a perfect opportunity to meet nobles possibly involved with the Choir. She carefully picked out appropriate attire & gave them a refresher on key points of Sibellus noble behavior.

The party was in a large open courtyard high in the hive spire. The northern wall of the room was a single massive window that gave a magnificent view of the setting sun & the restless sea that swirled about the granite cliffs below the western reaches of Hive Sibellus. The room was dark, lit by a few evenly spaced candles, the luminous garments of the assembled nobles following the fashion demands of aethyr weaving and the beverage containers. Lady Tanae Borella’s party was underway.

Laurent broke off to join some old faces he recognized in the corner. “Lord” Intios, his mechanicus bodyguard, his tall bodyguard & his eccentric looking entertainer made the acquaintance of some of the guests:
their host Lady Tanae Borella, Sorkat Authwaite of Gunmetal City, Malene Trun of the middlehive, Gloria Feist, Gia Albor, Sturm Mamano & Lord Raephen Verence, among others.

Intios was conversing in a group with Lady Borella, Gia Albor, Sturm Mamano & Lord Raephen; he asked Lady Borella for an invitation to the Alabaster Court, which she seemed possibly receptive to. At that time, servants circulated the room with trays of a drink for toasting. Intios, Odessa & Trantor joined in the festivity that their host encouraged taking a glass and listening to her toast to the Emperor, happiness & prosperity. As soon as the liquid passed Odessa’s lips her mind savagely revolts as her warp-senses tell her there is something alive in her mouth….!

Warp signatures are generated only by living beings, though they can be left on objects due to intense emotions…but this was no residue. It seemed to be alive…. The psyker started shuddering & it was only through her years of training that she regained control – but not in time to stop her fellow Acolytes from drinking it. She yelped a warning but it was already down their hatches, leaving them wondering at her sudden alarm & pallor.