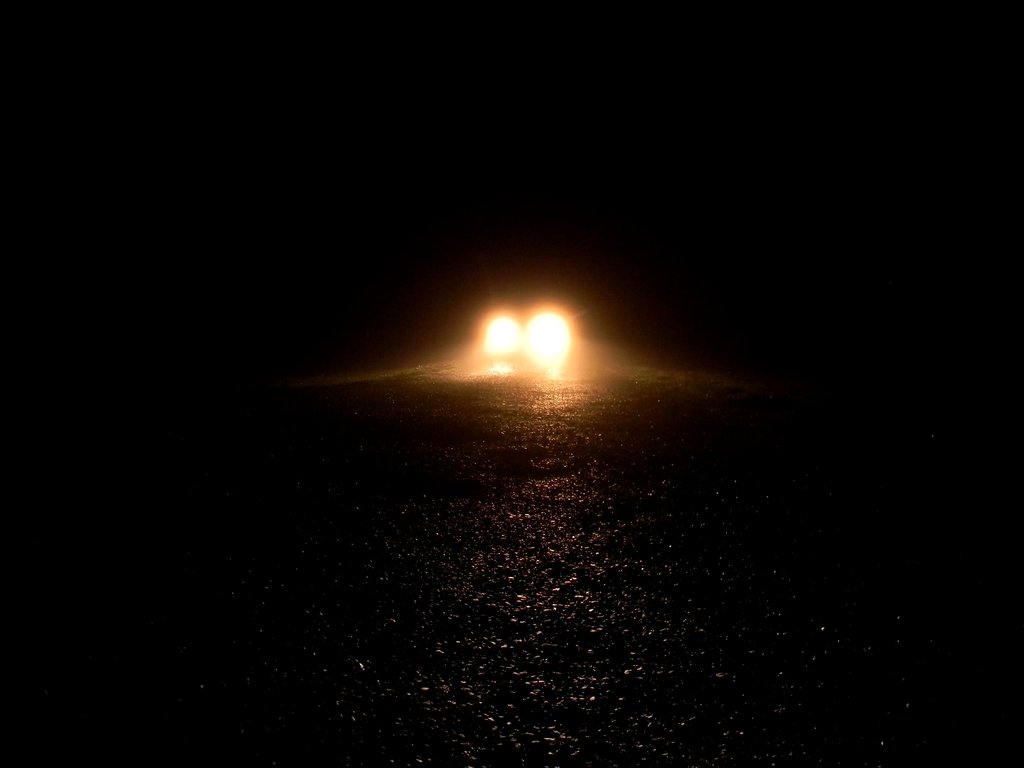 The Cell drove past the military-like checkpoint down into the near darkness of the Underhive. These lowest reaches of the hive are notoriously difficult to navigate, typically lacking reliable geographic landmarks. It wasn’t long before the Emperor’s hunters felt unsure as to their whereabouts. Multiple lights in the distance were elusive, sometimes two appearing & sometimes three.

They came across half-eaten bodies & what appeared to be large swarms of what might have been some kind of rodent-like creature…onwards they drove. The acolytes came across a couple of wanderers, who spoke what seemed to be some primitive and guttural version of Low Gothic. Fortunately, Intios’ familiarity with languages enabled him to usually decipher what they were trying to communicate. The Cell “hired” the duo as guides promising them food in return. Terlian established a rapport with the one, who quickly felt like he was part of the team.

At times their new geographic counselors seemed as confused as their employers. Arion seemed attuned to the semi-rancid smell of the stale water of the nearby marshes. They found this wet sodden land they had been smelling and followed its edge, remembering that their desired destination was near it. After a short detour avoiding what appeared to be a thick opaque mist, and traversing quite a ways westward and then south by their reckoning at least, they started ascending a large bluff. One of their guides seemed to recognize it, repeatedly stating, “Esmer. Esmer.”

They saw fires in the distance & reached a wall of stacked stones that the fires were atop. Arion negotiated with someone behind the wall for directions…but they couldn’t come to terms.

On the way around the bluff they ran into a man on foot, who tried to run from them, but whom they chased down in the truck. They came to terms with 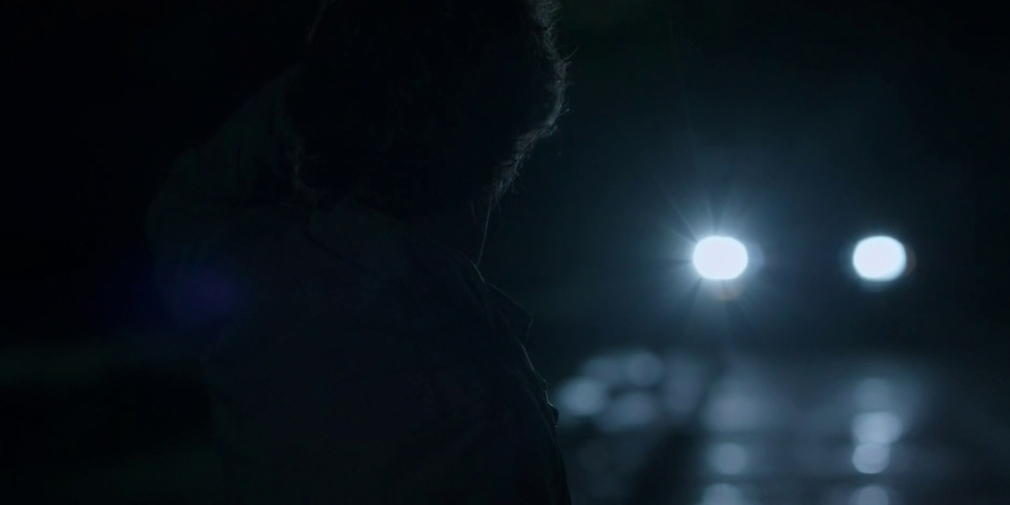 this man & he told them what he knew of the surrounding area. He told them he’d never heard of “Noma”. The marshes they’d been smelling were the Althea Marshes. The Crumbling Tower lay on the other side of it some 15km North of the Midhive portal. At the top of the bluff lay the Esmer ruins. The settlement the acolytes had run into on the bluff didn’t have a name, that he was aware of, but he traded goods with them from time to time. There were some ruins located near the marshes to the Northeast. There was a good sized settlement near the marshes to the SouthEast that went by the name of Holt, which was also the name of the guy in charge there. If you kept going East around the Marshes there was a narrow valley that would take you between the marshes and an area known as “The Hole” – literally a deep cavernous hole that spanned for kilometers to the South.

The Cell decided to first check out the ruins to the Northeast. From a distance they could see two lights there. Upon approach the light turned out to be two fires, seemingly maintained at the mouth of the only road still identifiable of the ruins there. They stopped the truck some three hundred yards from the 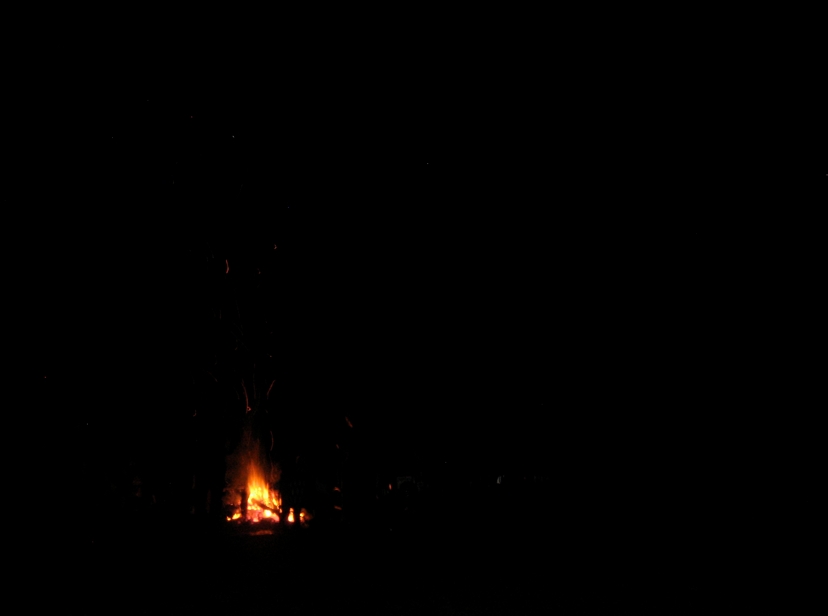 fires, figuring they’d been obvious spotted due to their headlights. Arion determined to scout ahead, creeping around from West to see who was watching to those watchfires. Terlian & one of their locals stayed in the cab, while Intios, Odessa & the other local were on the flatbed.

The structures had been razed on both sides but the one street had standing structures – though in terrible shape with no visible walls intact. Taking his time, Arion carefully snuck up to the structure at the end of the road from the West and made his way into a hole in the wall on that side. He spotted a small pinprick of light through some buiilding wreckage near the corner nearest the fire. oh so quietly snuck towards the pinprick of light…but just as he was one interior building corner away from it his foot errantly stepped on a sliver of wood, which audibly cracked under foot. With that, he crept back the way he’d come, waited & listened. His trained assassin ears detected someone walking from his right to left, farther into the town probably on the street. He again snuck in the same way he had & this time viewed where he’d seen that pinprick of light. There was nothing there now but a small pile of discarded Lho-sticks.

Peering out a gap in the ruined building he saw the back of an individual, some distance away now, hugging the walls of the building going away from Arion farther into the ruins. Arion trailed him, seeing the figure duck into what turned out to be an alley. Adjoining this alley was the most intact building of the ruins and it looked to be an old Magistratum office. Arion, seeing no sign of who he was following, checked the two doors in the alley and then proceeded past the front of the building to the next one. There he egressed in the hole in the wall and climbed up the delipidated structure to its roof. He jumped to the roof of the Magistratum building which was half intact and half somewhat ruins. He tried a door he found there on the intact side, but it was locked.

Further search turned up a crawl hole with a light at the end. Exploring it, he found himself looking into a crack in the ceiling above a corridor in the Magistratum building. No one was visible but there was a strange low-level steady humming noise he couldn’t identify. Just then he could see through the crack two individuals run down the corridor. He noted they weren’t wearing uniforms. It wasn’t possible to go farther in the crawl space & there was the crackling of initial interference in his microbead, probably from the structure. So he crawled back out and reported in everything he’d see to his comrades.

Terlian scooted behind the steering wheel, honked the horn and blinked the headlights – so as to make absolutely certain he didn’t startle anyone with his approach. Then he started the truck forward towards the fires. A shot rang out and a bullet pierced the windshield but hit no one. None of the acolytes 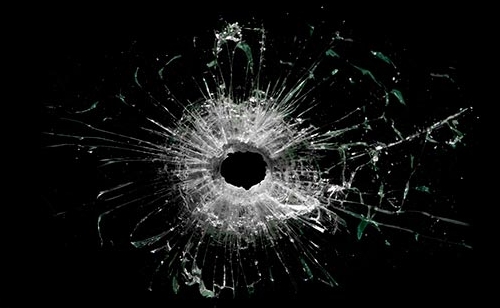 saw exactly where it had come from among the ruins. Terlian punched it and the truck suddenly lurched towards the mouth of the street some 250-300 yards ahead…but he quickly lost control of the truck as it pitched violently going across the deep ruts of the on the broken choppy dirt. Fortunately, he was able to get the car back under control and he brought the speed down to ensure that would continue to be the case…but another shot was directed at them. From the back, Intios couldn’t identify the shooter.

From the ruined part of the Magistrate roof Arion witnessed a figure, armed with a longarm, climb up over the lip of the roof on the South side, go to the edge overlooking the roof and start to keep watch. The Inquisitorial swordsman left his cover and sloowly crept towards this lookout, who was fully alert but whose back was to him….

This is better than anything I was going to write…

Don’t sell yourself short now. By the way, there’s a brief edition of The Inquisiteer in the Forum, in case you haven’t seen it yet.