That didn't take long - we hadn't even reached town

After running into the building and escaping the fire from the snipers and the heavy machine gun we decided that it would be best if we ran to the roof to return fire. We met Arion on the stairway up to the roof where he killed one of the snipers and handed off the rifle I asked for to me. He continued down the stairs and outside the building to take out some of the other snipers. Intios and I continued upward to the roof of the four story building and moved to the edge.

Intios and I set up on the roof and started firing upon the other snipers. I took out a sniper from a building across the canal after trading some hits with him and I also took out one of the snipers on the building adjacent to the building we were on. The other sniper on that building was quickly taken out by Arion. 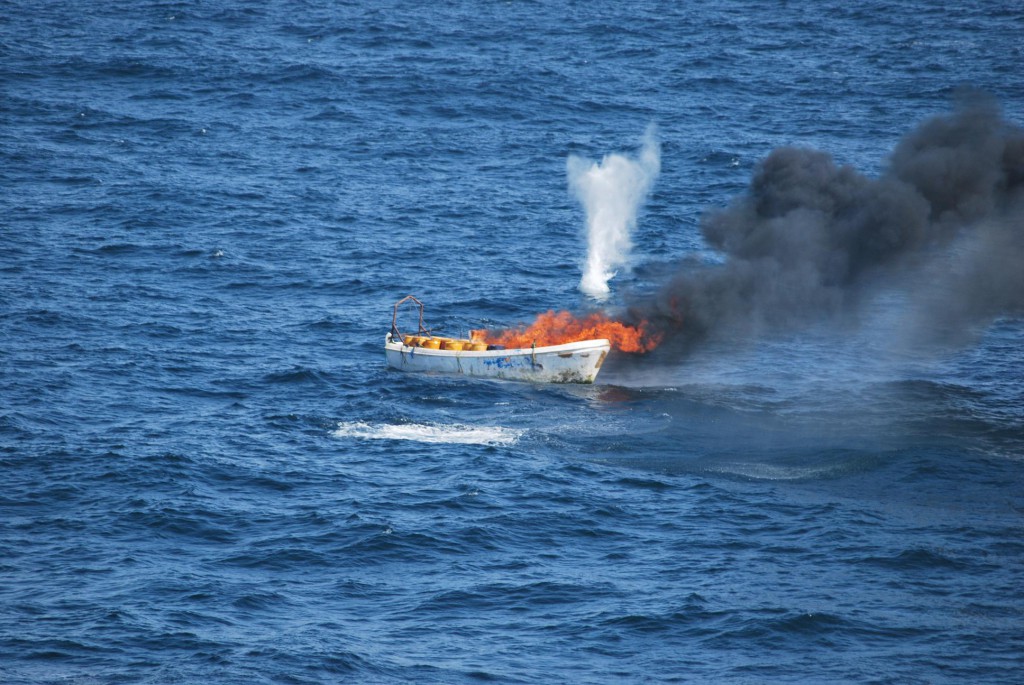 During this time Kaunitzer was still on the boat trying to lay suppressive fire on. Unfortunately with us running into the building the enemies lost targets to shoot at and all fired at Kaunitzer. He was doing ok until the heavy machinegun began firing into him. The machine gun took him and the boat out.

From the roof we spotted some men trying to sneak up on us from the crane but Intios and I quickly dispatched the two before they were able to get an advantageous position on us.

After taking out the second sniper on the roof Arion went off to take out some more men and from there I lost visual on him.

Running out of targets to fire at I decided to run down the roof and run to the building where the two snipers were at. After shattering a window and jumping through, a dock worker armed with a laspistol aimed at me and told me to stop and identify myself. I blew him off and told him I don’t have time for this and continued to make a move towards the building. Unfortunately for me I thought the heavy machine gun was focused elsewhere and would not be able to fire upon me. Through fire from the heavy machine gun and the sniper fire from before I fell clutching onto life. It appears that the emperor isn’t done with me just yet. 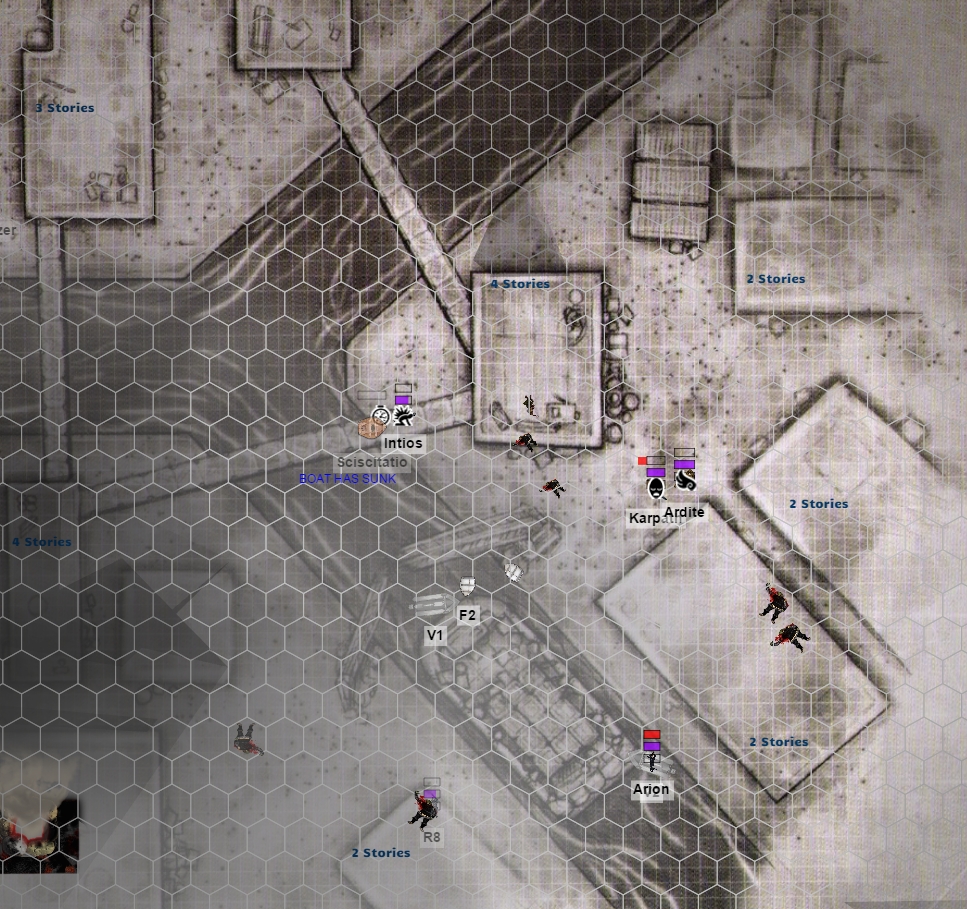 Sinophia Magna's Waterways Were Cleared, But Not Without Cost NOW, where's this teenager with a bad complexion we crossed the sector to find....

Solomon - Hive Gloriana Hope is the first step on the road to disappointment.