Which one is the psyker?!

Antonius has a reasonable complaint

As requested, Hesiod Wake’s Viceroy of the Harvest arrived at the Agri-Harvest Sodality Overseer’s spacious & brightly lit office. The Cell’s blade man explained the status of their investigation to Governor Everlast’s younger brother & sought his support. The confabulation appeared constructive until Martein Kathrinka…

A large Strictionist Captain threw open the door and, seeing the Viceroy burning, battle ensued. In combat, the Captain is revealed to be severely mutated. The Emperor’s assassin cuts down his Strictionist foes, though suffering multiple gunshot wounds. Arion feels his heart beating at unnatural speed & his blood simmering in his veins. A heavy tray catapults at him, seemingly under its own power.

Intios successfully extinguishes the Viceroy’s flames. Then he looks for the psyker in the room, firing his Laspistol into the unarmed Antonius to see his reaction. The Viceroy flees, as does Overseer Drachenstein, who orders all TitheGuard to leave with her. With what must’ve been the Emperor’s inspiration, Intios looks to the skylight & discovers someone peeking through. The acolytes open fire peppering the ceiling. Odessa ignites their roof attacker, who disappears from view.

The Acolytes give chase. Intios opens fire from the roof and, on his third attempt, is able to wound the fleeing figure below with laser fire. The figure cuts through a building and into the town square. Intios & Trantor open fire from the roof, sending the figure to the ground. Many in the busy square, including a trio of Strictionists, rush to the figure’s aid and begin to carry this wounded one towards the Strictionist precinct.

Determined to dispatch this unchecked doorway into the immaterium, the two acolytes continued to pour rounds into the scrum of civilians carrying their charge. They dropped a number of Recompense’s residents, before hitting their target in the arm.

Arion found himself pinned by Strictionists when a vilesome burning daemon strides into view preceded by the vox’d words, “Look away”.

[Intios: Arion and I show up at Drachenstein’s office at noon the next day. The Overseer had two additional counselors as well as Antonius. A few moments later we are joined by Viceroy Kathrinka as we had hoped. Arion requests additional tithe guard for added security. After two additional guards show up, Arion begins to relay the story of rogue psykers within Recompense.

It was not but a few moments later that Martein Kathrinka bursts into flames in front of our eyes. At this moment, three Strictionists come through the door. At the sight of the Viceroy aflame, the Strictionists draw their weapons and try to detain us. Arion quickly draws his own weapon and is upon the Strictionist captain immediately. Upon wounding the captain, he starts to mutate as he is no longer able to keep us his disguise. I run towards the back of the room and rip the curtains off of the window. I smother the Viceroy with the curtain in hope of extinguishing the flames.

At this very moment, the two counselors with the Overseer hide for cover behind a desk. The Overseer herself, wide eyed, backs up against the window as her tithe guards surround her. Antonius seems to have fainted at the sight of the mutant transformation. Gunfire rings out through the room as the Strictionists fire at Arion for taking out their captain. I see a refreshment tray fly through mid-air and hit Arion. Arion yells out, “Find the psyker!” I tell Trantor and Odessa that we are engaged in combat and need their immediate assistance.

I look about the room trying to find this rogue psyker. Antonius wakes up from his daze and I take a quick shot from my laspistol. The shot hits him squarely in the body but the psychic phenomenon does not cease. I then pull out a grenade thinking the psyker may be one of the counselors or possibly the Overseer. Not seeing any reaction from the Overseer or her counselors, I focus my attention on the Strictionists attacking Arion.

By the time Odessa and Trantor arrive at the Overseer’s office, the now extinguished Viceroy and Antonius decide to flee the office. Drachenstein also orders her tithe guard to leave the office as she departs. At this moment, I look up toward the skylight in the office and see a hooded figure looking in. I immediately shoot at the window with Trantor following my lead. We both miss the figure but Odessa decides to invoke her warp powers to inflict damage upon the hooded figure.

Arion is now shooting his grapnel hook through the window to get up onto the roof. I climb the rope to get up to the roof and see Arion giving chase to the hooded figure, who has now climbed down the ladder. With the hooded figure running towards the town square and Arion running after him, I pull out my lasgun and begin opening fire. 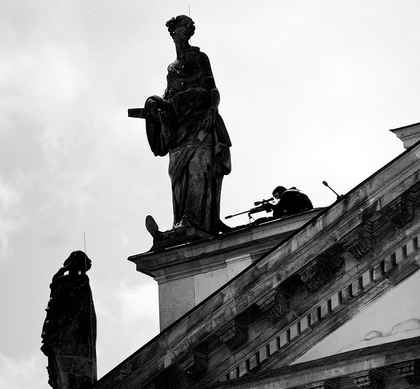 I hit the hooded figure in the body with two shots and then with shots to the body and leg. He’s still running and Arion is still giving chase. Trantor joins me on the roof. The hooded figure runs into a building but comes out the other side and into the town square. By this time, there is a small crown forming around the hooded figure. I look at Trantor and a simple unspoken message is conveyed, “He needs to go down!” Trantor and I begin opening fire at the crowd that has now picked up the hooded figure. It was Trantor’s shot that seemed to stop any movement from the rogue psyker.

During our firing from the roof, Odessa ran down the stairs to join Arion in his chase. We can now see several Strictionists come out through their precinct. Two of them have long arms and drop to a knee and begin firing on us at the roof. Their weapons were inconsequential as Trantor and I disposed of each. There are now 4 Strictionists coming towards to Sodality building and a small crown has formed around the building where Arion and Odessa ran into. The last thing I heard over the vox was Odessa yelling, “Look away!" 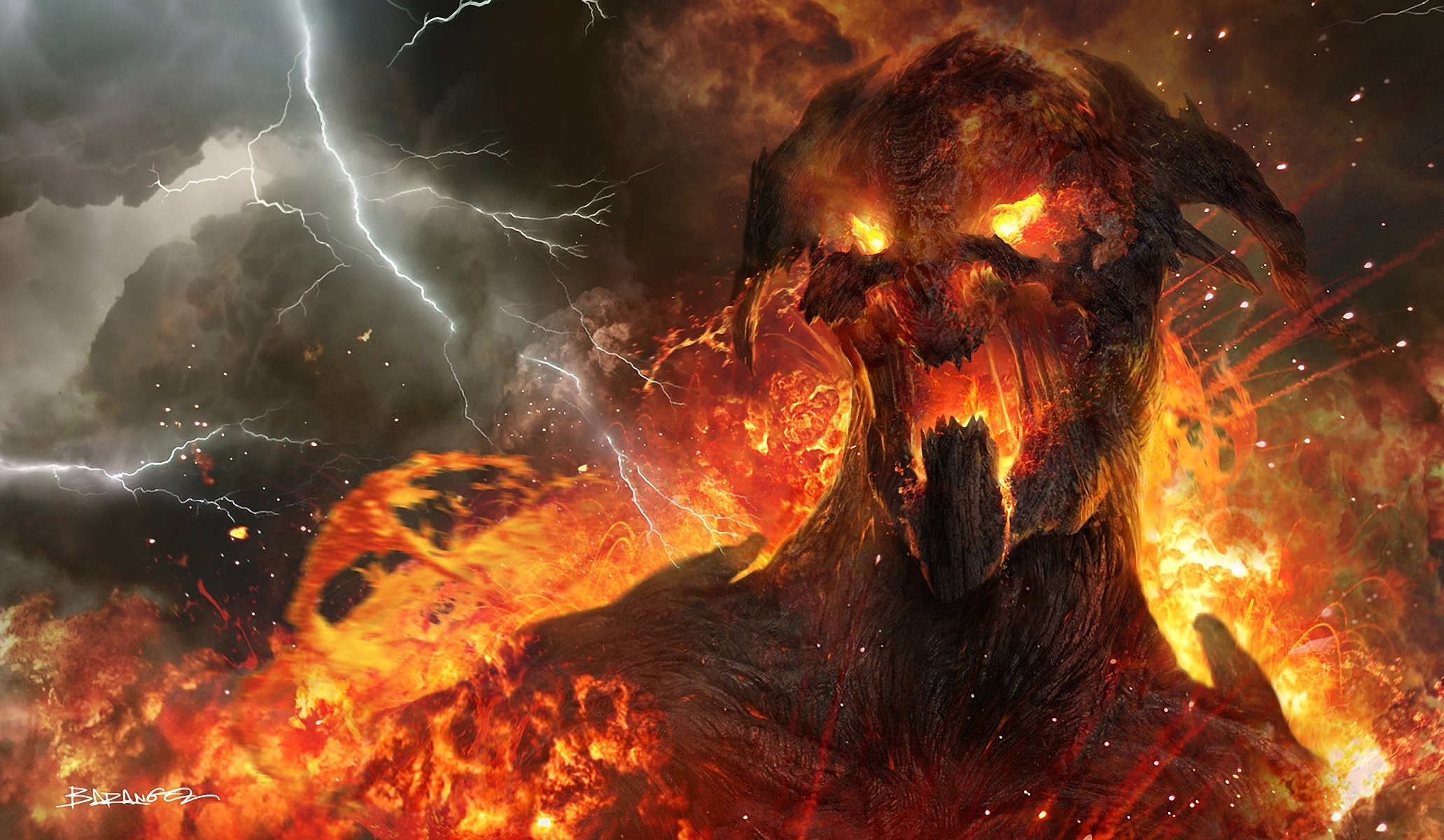