A young lieutenant from Sepheris Secundus. Served in the Imperial Guard until his regiment was wiped out by Orks. Was later picked up by Inquisitor Karkalla after returning to his home world of Speheris Secundus. 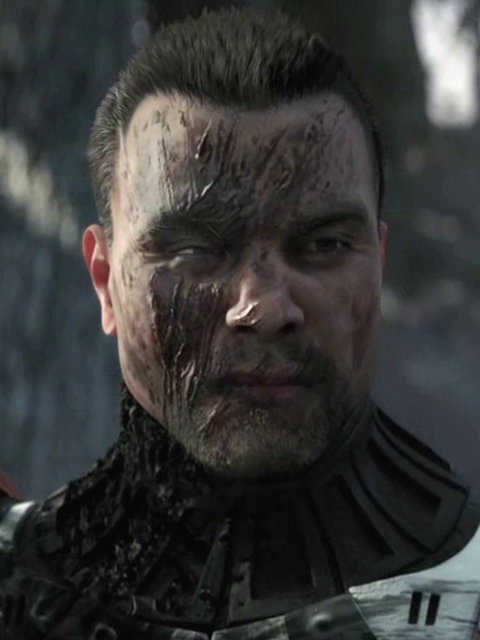