Arbite Detective in Sinophia Magna, on the plant of Sinophia

She has been an Arbite for 25 years. Started with the low level jobs, riots and small man hunts. When she started to show that she had the talent to be more than a beet Arbite a detective took her under his wing.(I don’t have a name for him.) He showed her how to look at he world the way a detective has to. The way to follow a trail of clues and not stop at the red tape.

She was promoted to detective in her 16th year on the job. She worked the cases that fell on her desk and mad a name for herself around the office. When she was assigned to her first cartel case she was happy do it. It took a year to finally close in on the heads of the operation. Once she was close enough she got a tack team together and hit them hard. That’s when her mentor shot he in the back He was on their pay roll. So she took killed him. It did not take long after that for her to become the go to for dealing with cartel’s and smugglers or to be put on a man hunt 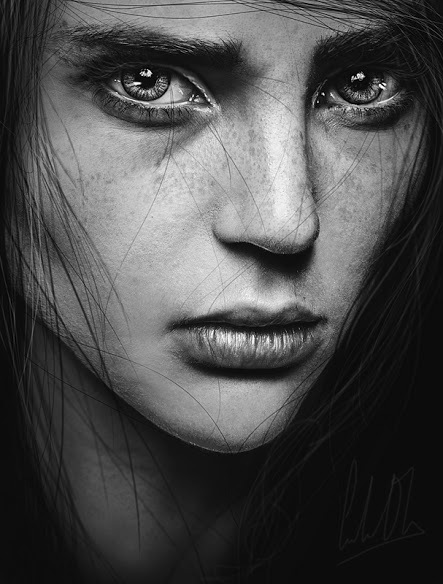