Asset replenishment at the Turning Hand

When the firefight at the barge was over, both Karpath and Kaunitzer were down. I rushed to where our skiff had docked. The skiff had taken multiple hits from shotgun and heavy weapon’s fire. Kaunitzer’s motionless body was barely afloat with his arm caught on the remaining floating portion of the battered skiff. My eyes then immediately caught sight of the hover cart floating on its side in the canal about 7-8 meters from the edge.

Was it Kaunitzer’s voice in my head that told me to pull him out of the water? I quickly dismissed that voice as I pulled out my grapnel and hook to try to retrieve the hover cart. I couldn’t get it to hook on. As I stared at the cart, I wondered if I should use the gantry crane to pull it out of the water or should I just drop my backpack and dive into the canal. A few moments later, I see Arion with the help of one of the local dock workers driving the small gunboat towards me. As Arion gets near, it is obvious that his micro-bead is not working so I start to frantically point at the hover cart so that he picks it up first.

With the hover cart taken care of, we put both Karpath and Kaunitzer’s bodies onto the gunboat. We make it to Haarlock’s Folly by waterway. Upon arriving at the tower that is Haarlock’s Folly, we finally meet Adjutant Fihad Constantine. We told him that our cell is in need of immediate medical attention. Constantine directed one of the Arbites officers to drive us to the Commercia district, where the best med-lab was. We also ask where we may be able to get resupplied. We are told that the Turning Hand, at the edge of the Commercia district would be best.

My wounds seem to heal much faster this time around. Now with some quiet time on my hands, I reflect upon being in Sinophia. I know that Sinophia was once a world of pivotal destiny and economic power, but now is little more than a forlorn and forgotten relic of the past. This frontier world is situated on the furthest reaches of the Ixaniad Sector. My family, prior to the Inquisition, would have nothing to do with it, for fear of tarnishing its reputation.

Now that I’m on my feet, Arion seems eager to salvage what equipment he lost in the canal battle. I am also eager to see if we can find anything that was originally on the hover cart. We needed to get underwater gear so we had an Arbites driver take us to the Turning Hand. While in transit on the Fortune’s Path, I was able to do some research on Sinophia and its capital Sinophia Magna. 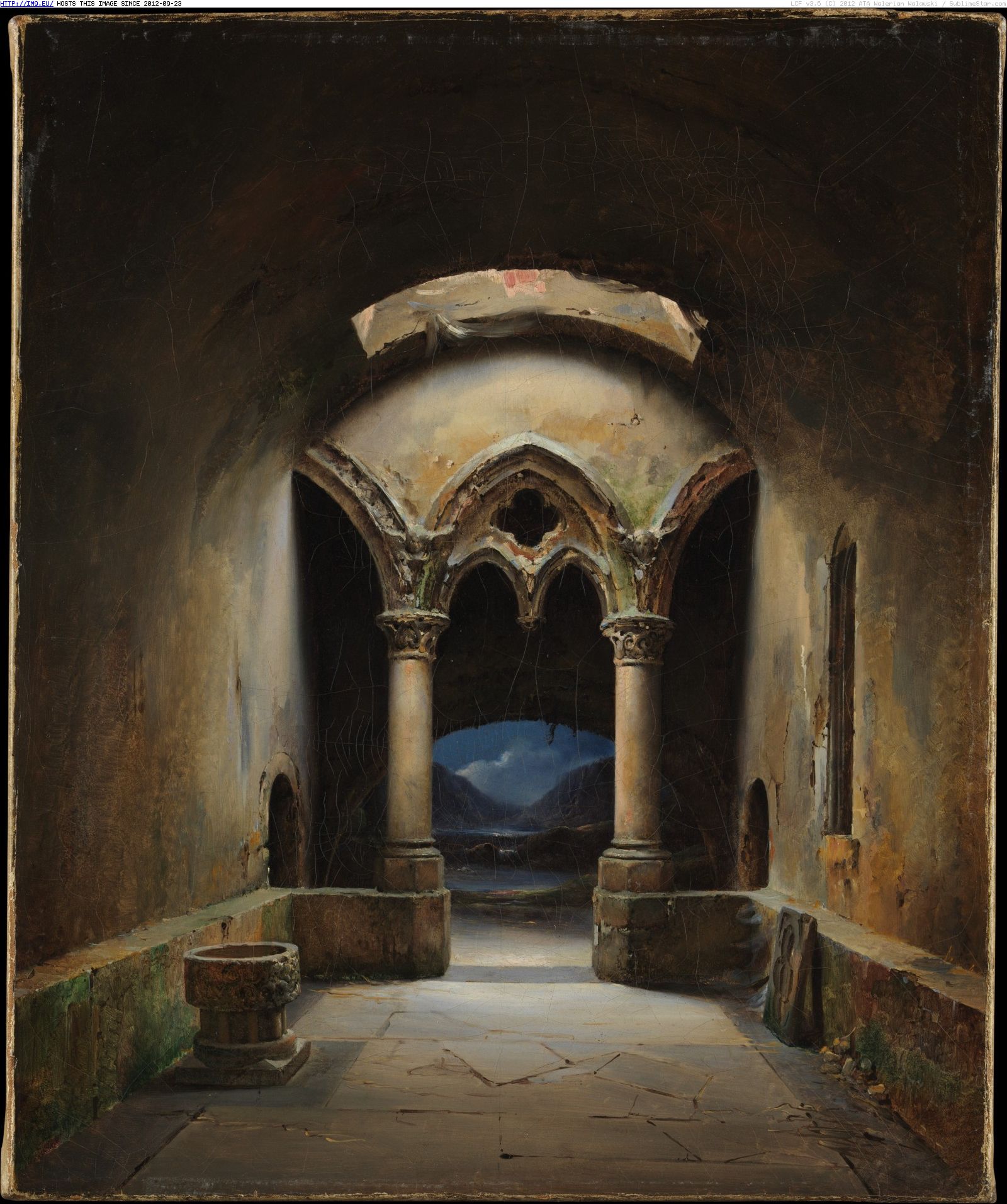 The Turning Hand is equivalent to an ancient meeting house – a very fancy one that has seen better days. It’s the oldest meeting house on Sinophia, said to have existed for more than a millennia and has succumbed by inches to the Sinophian malaise. During the centuries of prosperity, merchants, traders, information gleaners and other fortune-seekers would meet in the Turning Hand’s golden halls to exchange information, eat, drink and mingle in the incense-fogged atmosphere. People still come to trade and deal in whispers, but the bustle of the place is long gone. The alcove tables are not filled & one does not need to make reservations for private dining. The Hand has now become the ill-lit haunt of what few off-worlders come to Sinophia. Here, one is likely to find agents of foreign cartels, far travelers and silent strangers sipping spiced amasec and muttering discussions amid the empty spaces and echoing salons. The Hand’s great central chamber, is a richly decorated (but long-faded) domed room dominated by seven great pillars, each ten times the height of a man and glittering with tarnished golden fume pipes pumping incense into the air. Meanwhile, faces of cards from the Emperor’s Tarot – enameled on brass sheets – rotate on chains dangling from the painted ceiling. Designed to hold hundreds, the chamber seems now oppressively silent and ill-lit, it’s high stained-glass windows shrouded in grime and rainwater. A circular bar fills the center of the crimson carpeted floor and decrepit-looking servitors see to patrons’ needs under the watchful eye of the plump elderly owner. 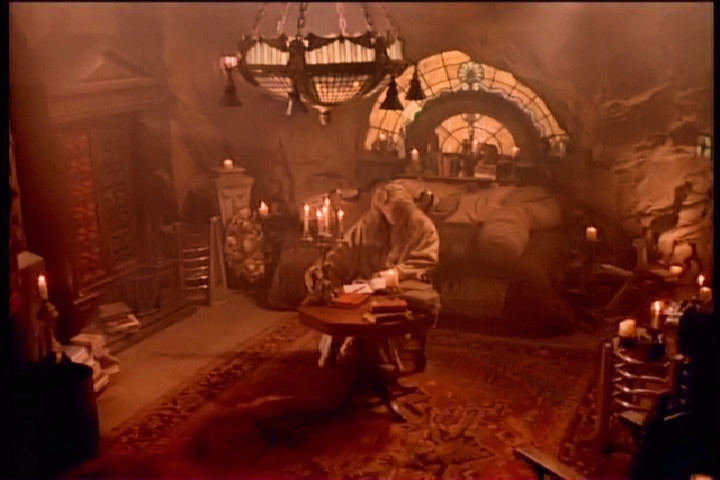 We approach one of the alcoves and discover a trader by the name of Mateo Pinto. We ask for underwater gear and he said that he should be able to get one within a day. As we exit the Turning Hand, I realize that it has not stopped raining since we landed on Sinophia. A day later, while the others are still healing, Arion and I return to pick up what Mateo Pinto refers to as a survival suit. On our way out, Mateo says to stop by anytime. With a simple wink, I tell him that we will surely see him soon.

Back at the canal where our firefight took place, Arion donned the survival suit and jumped into the murky water. He was able find his pack and some of the items on the hover cart. Unfortunately, most of the electronic equipment was not operational and any clothing was unusable. We waited for the rest of the cell to recuperate before making another stop at the Turning Hand.

I warmly greeted Pinto by saying, “Master Mateo, I know that you are the one that can help me and my associates resupply. Here is a long list of what we are looking for.” Pinto seemed eager to trade. Sciscitatio was able to get a majority of the items we were looking for. I thanked him for his help and he said, “It looks like I will need to resupply before we meet again.”

Before leaving, Karpath asked Mateo if the image or phrase “a pack of Lho sticks with 13 doketh” meant anything. Mateo said that it sounded familiar but being an off worlder, he wasn’t sure. It seems the search for our new Inquisitorial acolyte has begun in earnest.